Argon laser coagulation of the retina 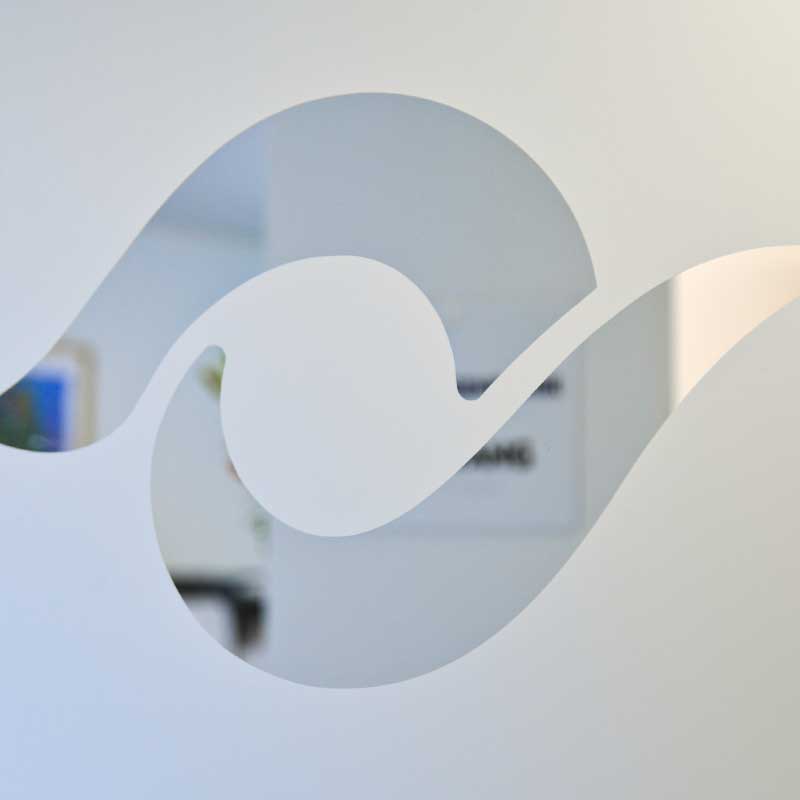 The argon laser can be used to elegantly treat various retinal diseases, such as precursors of retinal detachment, advanced diabetic retinopathy, macular edema due to diabetes or vascular occlusion, or the secondary consequences after arterial and venous occlusion.
We work with two different laser devices, an argon laser from Zeiss and a micropulse pattern laser from Quantelmed, which make it possible to cover the entire spectrum of treatments. The laser beam is used to heat the diseased tissue and then thermally destroy it.

PANRETINAL LASER COAGULATION IN DIABETES AND AFTER VASCULAR OCCLUSION

In both diseases, large areas of the retina are insufficiently supplied with blood and, due to the chronic lack of oxygen, generate factors that promote the formation of new vessels. These are much more fragile than healthy vessels, can tear and lead to bleeding and ultimately to retinal detachment.
Laser treatment causes scarring of the diseased retinal areas, thus preventing the progression of the disease, even if the laser does not directly improve vision. The macula, the place of sharpest vision, is not affected. The ability to see remains even in the scarred areas of the retina, since only the outer layer is destroyed, but not the photoreceptors. Side effects may include disturbances in color vision, as well as disturbances in twilight and night vision, a restriction of the visual field and occasionally a decrease in central visual acuity. But the risk of blindness can be reduced by 50 percent with laser coagulation.

CENTRAL LASER COAGULATION OF MACULAR EDEMA IN DIABETES OR AFTER THROMBOSIS

Macular edema (swelling of the retinal center) occurs when fluid leaks from damaged vessels. This leads to a swelling of the center of the retina (macula) and makes vision nebulous. Finer laser foci close to the center of the retina, stimulates the pumping activity of the retinal pigment epithelium and create fine scars, thus reducing the leakage of fluid. This can reduce swelling and usually prevent further loss of vision.
An alternative is using the treatment of drugs that are injected into the eye, as in the wet form of macular degeneration or diabetes.

TREATMENT OF RETINAL TEARS AND PRELIMINARY STAGES OF RETINAL DETACHMENT

Retinal holes are precursors of retinal detachment, in which liquid in the vitreous body passes behind the retina (the ‘inner wallpaper’ of the eyeball) through a defect and progressively lifts the retina off. As long as it is not yet lifted off, the holes can be circumscribed and thus sealed with numerous laser shots, as in spot welding. The laser effects are small circumscribed foci of coagulation, through which the retina is firmly scarred with the underlying choroid within two weeks. Once the scar is stable, no more retinal detachment can occur from this area instead.

HOW IS THE TREATMENT PERFORMED?

Laser coagulation is performed on an outpatient basis. After the cornea has been anaesthetized with eye drops and the pupil has dilated, a contact lens is placed to focus the laser light on the area to be treated. The laser treatment is carried out with numerous laser shots, which appear like short flashes, and is usually painless. If the entire retina needs to be treated, several sessions with a few weeks’ interval are necessary to avoid swelling of the retinal center or inflammatory reaction.

WHAT DO I HAVE TO CONSIDER AFTER THE TREATMENT?

Because the eye can be a little irritated after the laser treatment and the pupil is dilated, you must not drive home by car yourself. If a retinal tear has been treated, this does not yet mean that it is safe, as the effect (scarring) does not occur until after about ten days. You should not read a lot, refrain from sports and come to us immediately if you notice new symptoms such as a shadow or new black spots. With panretinal and central laser treatment, temporary visual disturbances may occur which improve spontaneously. No special restrictions or precautions are indicated.