Specialist in Ophthalmology and Ophthalmic Surgery 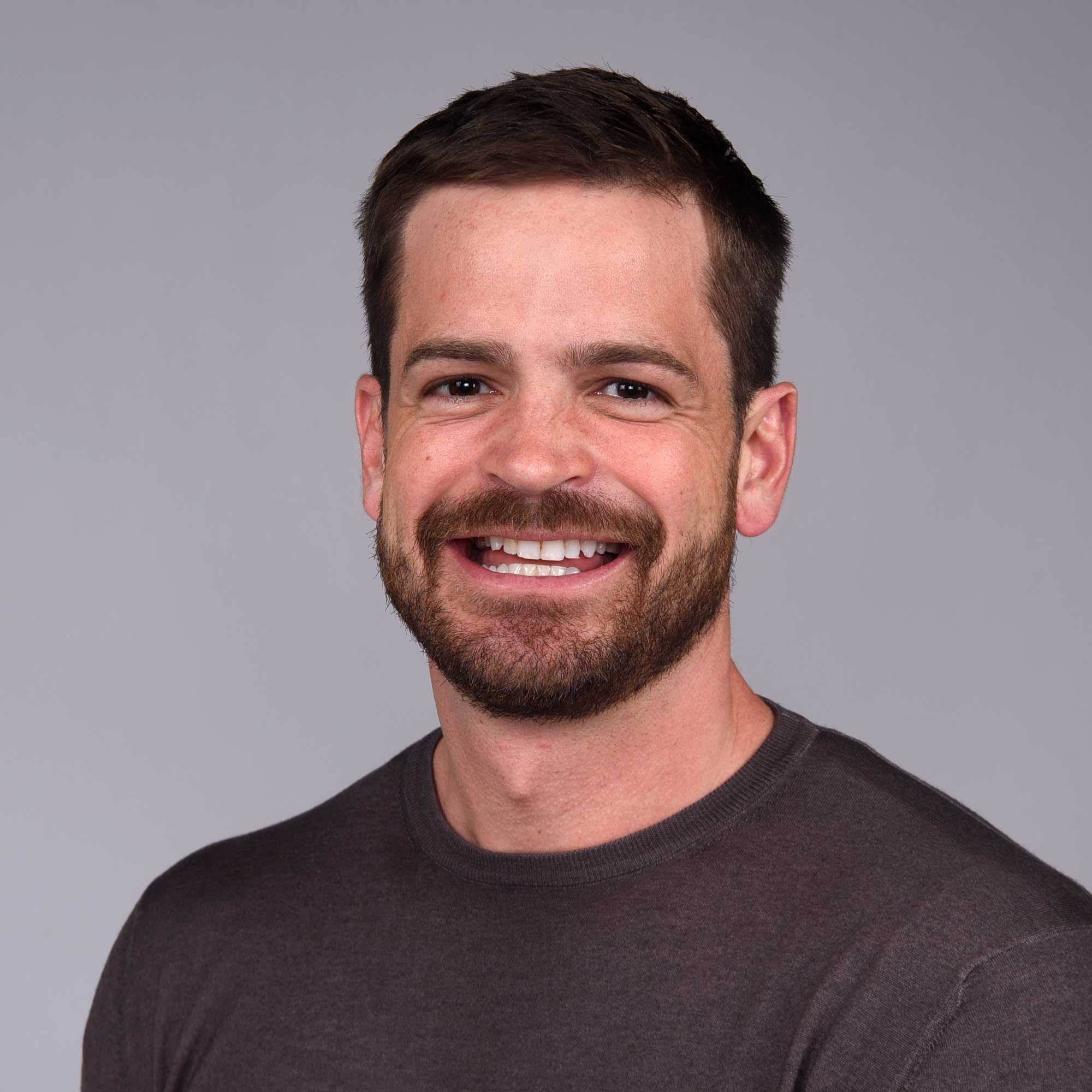 Roman Seiler grew up in Aarberg in the canton of Bern. After studying medicine and obtaining his doctorate at the University of Bern in 2006 – 2012, he completed his year of continued studies in 2013 in the general surgery department of the Aarberg Hospital under Dr. med. Charles de Montmollin. He then began his specialist training as an ophthalmologist at the Eye Clinic of the University Hospital Zurich under Prof. Dr. med. Klara Landau and continued this training at the Talacker Eye Center Zurich under PD Dr. med. Johannes Fleischhauer and PD Dr. med. Christoph Kniestedt. Since September 2017 Dr. Seiler has been part of the team at the Bern Eye Clinic at the Lindenhof Hospital and completed his training as an ophthalmologist in May 2018 with the specialist examination FEBO in Paris.

Roman Seiler is the contact person for cataract and special lenses